Last night I purchased the kindle edition of the book, Mean Girls, Meaner Women: Understanding Why Women Backstab, Betray, and Trash-Talk Each Other and How to Heal. Because this topic interests me so much, I didn´t close my tablet until I was half-way through the book and it was three in the morning.

Why are women naturally mean towards each other? Why do women love to gossip, backstab each other, and do catfights? Erika Holiday and Joan Rosenberg, authors of the book, identified the following as some of the reasons women are hating other women. 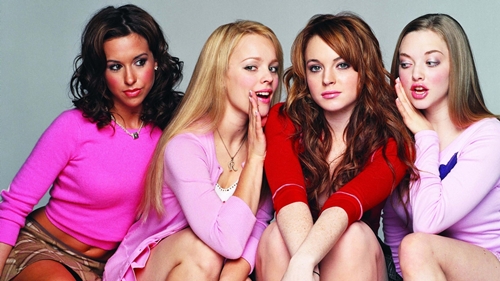 They said that what fuels women to hurt other women is that same thing that drives girls to hurt other girls – self-hate. Rigid gender roles for girls and women, damaging societal and media messages about female behavior, psychological, biological, and evolutionary pressures, intense competition, and hidden effects of female to female oppression are the main roots of self-hate.

That explains why a beautiful, slim woman who´s successful in her career and who has a tall, handsome rich man will have to deal with a lot of haters. These women hating her, who would go as far as gossiping and scheming to ruin her, are women who hate themselves because they don´t have what she has.

With the media building the idea of the perfect woman – slim, flawless, no cellulite, and a perfect face – women who cannot identify themselves with this image tend to develop anger towards themselves. Later, that anger is eventually directed to other women who seem to have it.

“A woman with a strong sense of self and high self-esteem is much less likely to hurt others.” 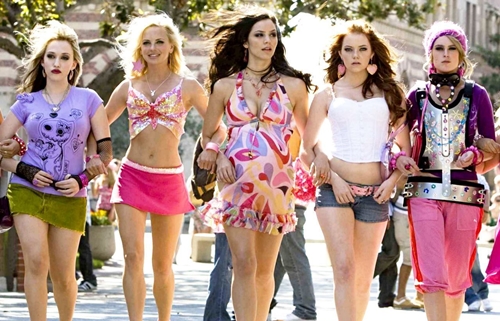 You must be familiar with the Bunny House movie? This story was used in the book to demonstrate indirect aggression.

Sienna and Shelley are two women living in the Playboy mansion with Hugh Hefner and vying for a spot as an upcoming centerfold in Playboy magazine. Sienna made a scheme, she wrote a letter pretending she´s Hugh Hefner telling Shelley to move out of the mansion immediately. Shelley followed and vacated the place, stripping her of any opportunity to be the centerfold. Eventually, Sienna´s plan worked.

Dirty tactics such as this isn´t driven by healthy competition but by one´s envy towards another´s motivation, popularity, and accomplishments. 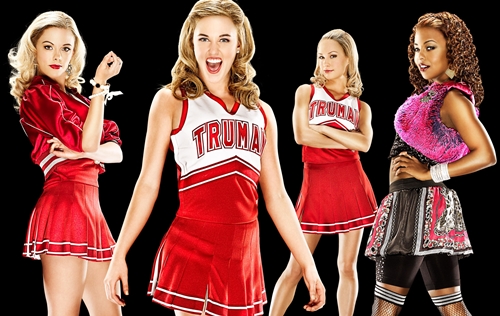 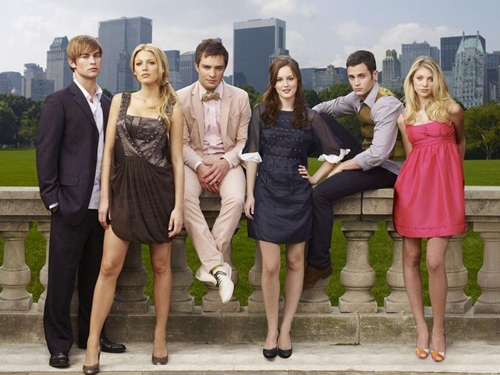 Some women have poor emotional regulation. They´re unable to confront their insecurities and instead of expressing their genuine feelings to someone who could help them, they lash on the nearest woman (even their best friend) who seem to have the things that they don´t.

As they direct their anger to their target, these insecure women will spread negative and made-up rumors about their target for the purpose of ruining her reputation. They want her to feel as bad as they feel.

These are just some of the reasons behind women hating women that are mentioned in the book. If you want to find out the other reasons and understand the different types of aggression haters use to attack and ruin the women they despise, I recommend you read the book. It will also help you understand why you, at some point in your life hated other women, and learn how to deal with women around you in a more compassionate and loving manner. If you have been a victim of women haters, this book will give you tips on how to heal.

Biking with Style: The Fashionable Cruiser Bike for Women
Is A Cross-Country Moving Company Worth It?
The Best Gift I´ve Ever Given My Man, A Leather Wallet
Let´s Join Together in Helping the Yolanda Typhoon Survivors in the Philippines
Tweet
Pin
Share154
154 Shares