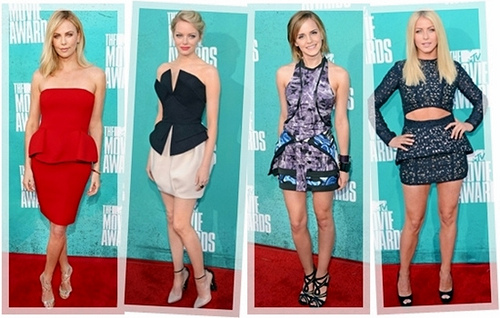 At the recent MTV Movie Awards 2012, several celebrities dressed up a peplum in different cuts, colors and prints.

The Matthew Williamson peplum dress Kate Middleton wore to the ‘African Cats’ Film Premiere which sealed the trend. Fashion bloggers are quick to copy the trend. You´ll surely stumble a peplum number from your favorite style bloggers this summer.

Long Tunic Sweaters to Wear with Leggings
Fall Style Guide: Outfits That Make You Stand Out this Fall
6 Looks for Christmas from Coast
What to Wear to a Bridal or Baby Shower
Tweet
Pin1
Share1
2 Shares